Main page » Erythritol – the composition and benefits of a natural sweetener 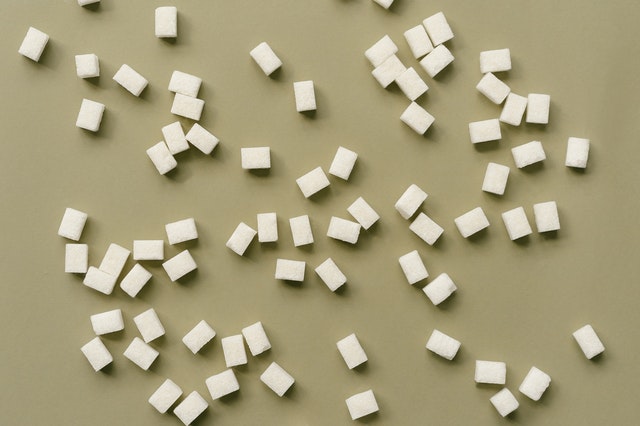 Erythritol – the composition and benefits of a natural sweetener

According to statistics, the consumption of sugar by a person today often exceeds the maximum permissible daily intake by several times. This “sweet poison” leads to consequences that negatively affect the health of the body. Today in the world, 1.9 billion people are overweight, almost 650 million are obese, and 422 million have diabetes. In addition, about 90% of children have tooth decay.

Sugar is added to many foods. Dishes that seem healthy at first glance often still contain small amounts of glucose. In pursuit of a healthy lifestyle, scientists have found a way out and developed a safe substance that will help preserve the pleasant taste of the “harmful” product. Erythritol is a natural, beneficial sweetener. Today, it is increasingly possible to find it in the composition of sweets, cakes, and pastries, which are allowed for diabetics.

The origin of erythritol

Faced with the concept of “erythritol sweetener”, many are wondering about its naturalness because of the suspicious name. In fact, this substance is a sweetener that can be found in many fruits, vegetables, berries, and nuts, for example:

Manufacturers have also found a way to obtain erythritol from cornstarch and wheatgrass. Yeast fungi play the main role in this process. The end result is granules that are visually and by texture very similar to sugar.

Initially, erythritol was developed specifically for people suffering from various diseases. It is an excellent sugar substitute for diabetics. It is scientifically proven that it does not affect glucose levels in the human body and does not contribute to the production of insulin.

Today, it has also often used in the development of weight loss programs. Zero-calorie erythritol helps to eat tasty food and not worry about uncontrolled weight gain.

This product is sold as a powder. It tastes almost identical to sugar. You can also notice the presence of a slight chill, which is felt like an aftertaste. When tasting a product that contains erythritol sweetener, it is difficult to distinguish it from one that contains sugar.

This substance appeared on the world market in the early 90s and since that time has confidently taken its place in product niches in many countries.

Erythritol: what is its benefit?

Since 1963, the sweetener has undergone all kinds of scientific testing. During the time of research work, scientists have not identified any negative consequences that would arise as a result of using erythritol.

The positive effect of the sweetener on the human body are the following:

As a result of research, another positive feature of the substance was revealed – the natural composition of erythritol makes it a good antioxidant.

Where is it used?

Stevia is an analogue of this sweetener. It is made from the plant of the same name that grows in South America. Long-term study of the benefits and harms of stevia indicates that the substance is absolutely safe for people, has no contraindications (except for individual intolerance) and side effects. The sweetener has been actively used in the food industry since 1971.

You can buy stevia and erythritol in different packaging and different ratios of sweetness to sugar at Green Leaf. We have our own production, which allows us to fully control the manufacturing process, therefore we are responsible for the quality of products, which is confirmed by international ISO standards. If you still have questions – call us, our consultants will be happy to answer any of them.

Keto Diet – Guide For Beginners
Stevia vs Erythritol – Which Is Better?
Stevia During Pregnancy – Pros and Cons