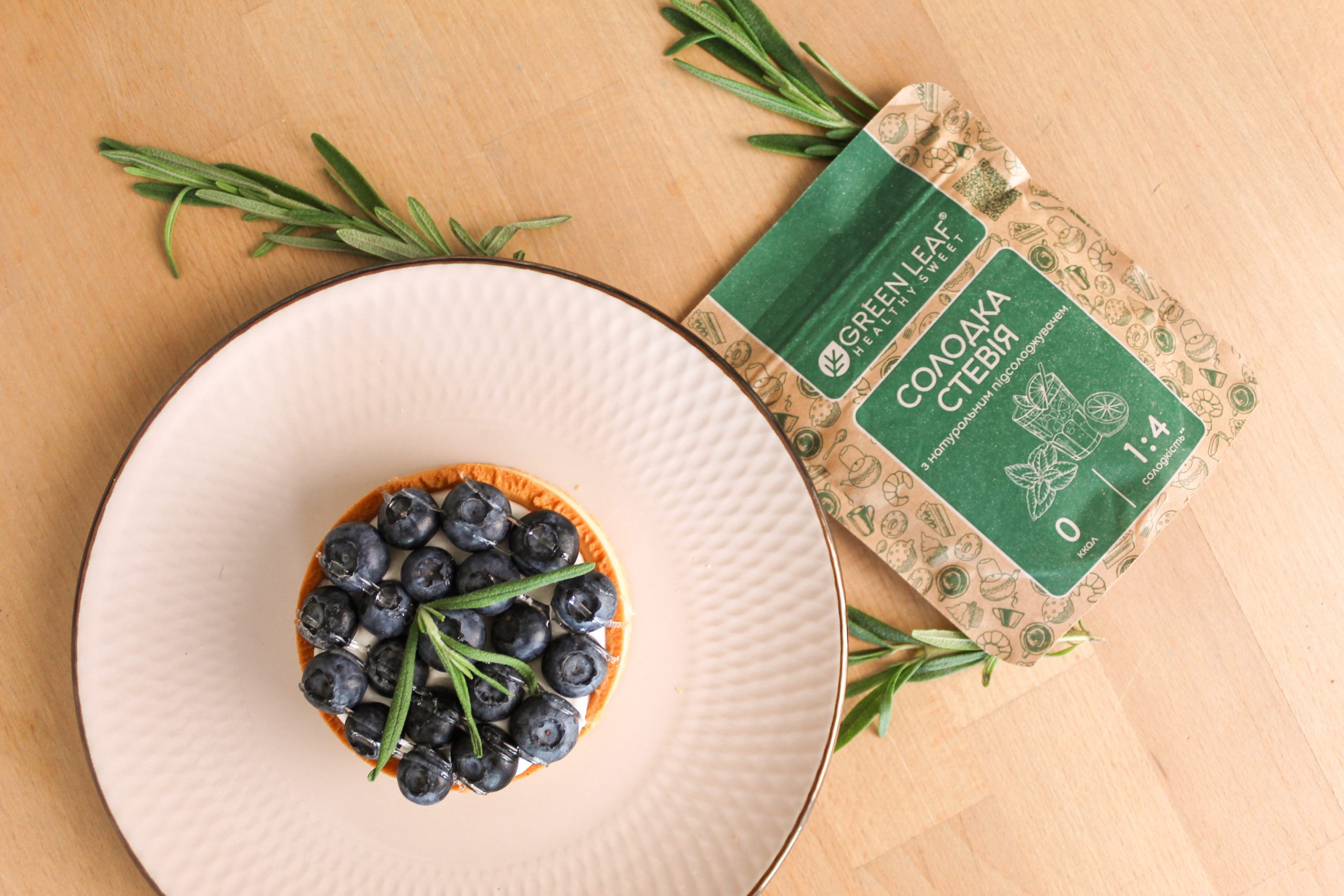 Sweet stevia plant: a useful finding for all sweet-tooth

Stevia is a perennial plant from the Asteraceae family. The genus includes more than 260 species. The sweet plant stevia grows mainly in South and Central America and propagates with seeds, but only a small part of them germinate. In cultivation, the vegetative method shows much greater efficiency.

Today, stevia (or honey grass, as it is popularly called because of its high sweetness) is in demand in many areas, such as cooking, medicine, cosmetology, dietetics, etc. Numerous studies have confirmed that the grass is absolutely safe for the body and is suitable for all people. It is even considered an excellent sugar substitute for diabetics. We will talk about this and other positive characteristics of sweet stevia further.

A brief history of a sweet plant

The first person who got interested in stevia was a scientist from Valencia – the botanist Stevus. The plant got its name in his honor. But some sources say that the stevia was named after Christian Steven, who founded the Nikitsky Botanical Garden. Academician Vavilov, who conducted an expedition to Latin America, brought honey grass to the USSR.

The Guaraní Indians, who lived on the territory of modern Brazil and Paraguay, consumed the plant for centuries and actively used it for medical purposes. In the food industry, the sweet stevia plant appeared in 1971 in Japan, and in America, Europe, and the CIS countries, it began to be used in the 2000s.

Despite all the statements of opponents, stevia gained consumer confidence in a short time. And numerous studies have confirmed its benefits and refuted all statements about possible harm. In particular, the statement, which was published in 1985 in an allegedly scientific publication, was refuted. It said that stevia extract is a mutagen. But scientists refuted this theory, proving that dubious tests were carried out in inappropriate conditions in which even distilled water would seem mutagenic and dangerous to health. A little later, in 2006, the World Health Organization also gave its opinion, stating that honey grass does not have genotoxic properties. At this point, the controversy ceased. 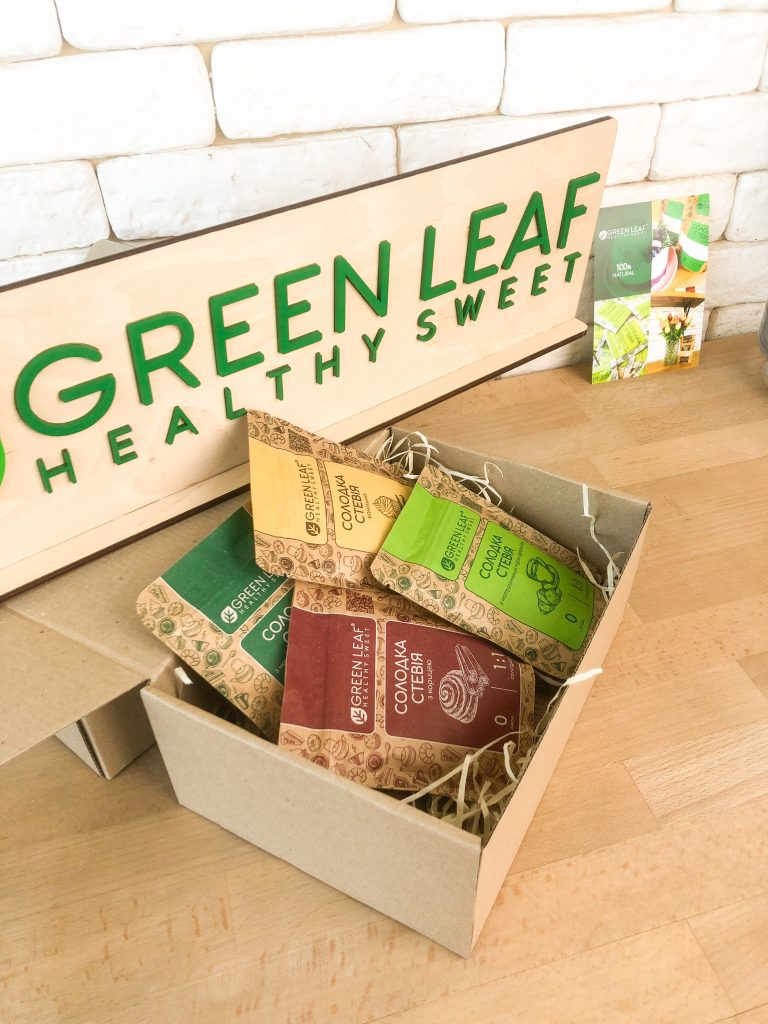 How much sweeter stevia is compared to sugar?

Our products (sweet stevia) have a sweetness that is either identical to sugar or four times higher. In nature, stevia is 250-350 times sweeter than sugar. This is due to the content of glycosides in the leaves of the grass. Moreover, the plant contains two types of them – stevioside and rebaudioside. In the production of our sweetener, these components are obtained from grass and, with the help of modern technologies, give the finished product the necessary level of sweetness by combining stevia extract with other natural sweeteners.

We combine honey herb extract with erythritol in different ratios. Therefore, our stevia 1:1 and 1:4 in sweetness is equal to sugar and 4 times sweeter than it, respectively. It is this combination of sweeteners that makes our products convenient to use, because it is unlikely that an extract that surpasses sugar 300 times in sweetness will be used in everyday conditions.

So, we have figured out why stevia is sweet. Now let’s talk about its main advantages and useful properties, among which are the following:

All these properties are inherent in Green Leaf products. Buying our sweeteners today means making a profitable investment in a healthy future. Thanks to stevia, you can stick to the principles of proper nutrition and enjoy your favorite sweets. According to the taste characteristics, the sweetener corresponds to sugar, so the taste of dishes and beverages prepared using it remains unchanged.

Where to find sweetener?

The entire range of natural sweeteners Green Leaf is presented on our website in the “Store” section. To make an order, just place the selected item in the Shopping Cart. If you manage to do this from Monday to Friday until 4:00 pm, your order will be sent to you on the same day. It is also possible to purchase our sweeteners in the respective departments of the largest supermarkets in Ukraine.

We care not only about the health of each customer, but also about the convenience, so we sell products in different packages. In addition, we offer stevia in a sachet and a stevia can. We also offer sweeteners with the addition of cinnamon or vanilla to give the pastries an unparalleled aroma and airiness.

In addition to sweet stevia, you can buy erythritol – another natural sweetener that is extracted from corn. There are also sets that include several types of products. Choose the most suitable option for yourself and enjoy excellent taste and quality!